History of our club 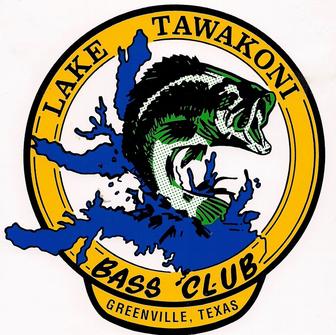 The Lake Tawakoni Bass Club was formed in 1965 by some eleven interested fisherman. Ken Oakley was elected the first president. The leaping black bass out of a background of Lake Tawakoni was chosen as the clubs emblem and is displayed on decals and patches by club members. The original rules and by-laws with minor changes are still in effect.

The club acquired a 6 ½ acre lease at Arrow Point on Lake Tawakoni in 1971 and was incorporated in 1973 as the Lake Tawakoni Bass Club, Inc.

Each year the club members look forward to the Robert B Slaughter Memorial Trophy. This trophy is presented to the fisherperson who catches the largest tournament bass of the year. Other highlights are summer family outings, the Annual Invitational Tournament, eleven intra-club tournaments and monthly club meetings.

These activities and more, along with the informative, interesting program at the regular club meetings help to provide what is hoped to be a well rounded program for the club.